Another Big Win In The Health Coaching Industry 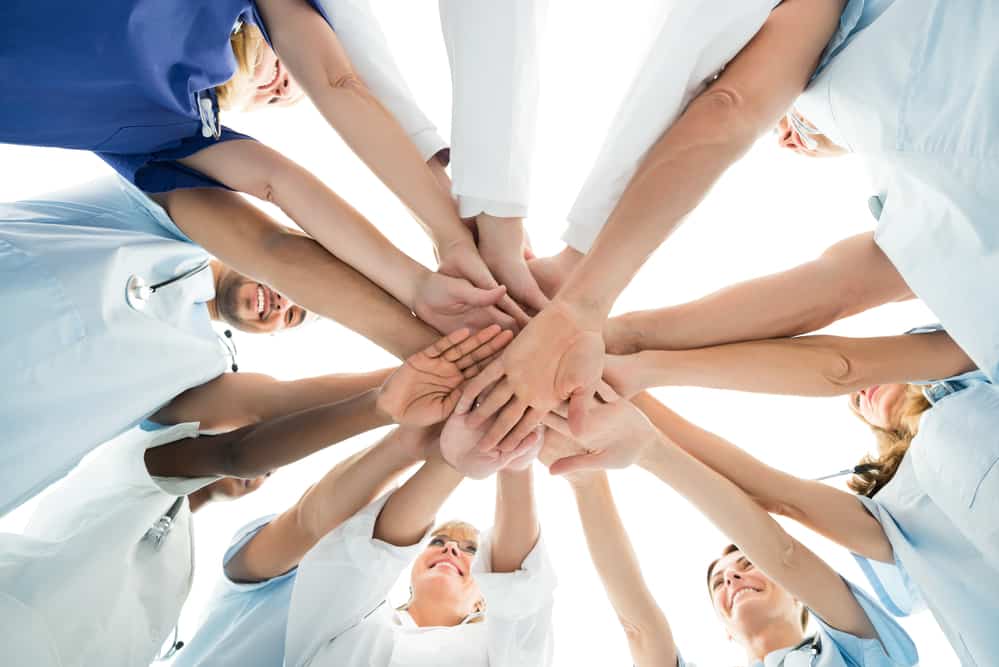 Until recently, Health Coaching may well have been the fastest growing unknown career to-date. But, thankfully, this is rapidly changing as Health Coaching becomes more and more mainstream. It is being featured lately in the media as a career that not only changes lives, but also revolutionizes the way we approach health-care.
A Wall Street Journal article published last month titled “Trying To Break Unhealthy Habits? There’s A Coach For That” states: “Changing unhealthy habits is hard, doctors say. But with Americans suffering from chronic disease in epidemic proportions, a big push is under way to get more individuals to do just that.”
“Just that” specifically refers to the integration of Health and Wellness Coaches into insurance companies, large-scale health-care systems and a variety of organizations.
In essence—the idea of Health Coaching as a mainstream service is fast becoming recognized as a substantial ally in the prevention of lifestyle-related chronic diseases and health challenges.
The Wall Street Journal article goes on to say that The Centers for Disease Control and Prevention (CDC) label lifestyle-related chronic diseases as “the greatest health challenge of the 21st century”.
Wow! To say that there is an urgent need for Health Coaches today is an understatement.
According to Statista—an online statistics database—the number of active physicians in the United States is half a million. Imagine if just 20% of these physicians utilized the services of Health Coaches—this translates to 100,000 new Health Coaches serving millions of people in just the U.S. alone.
Furthermore, the article states that, “The CDC estimates that half of all adults in the U.S., or 117 million people, had one or more chronic health condition in 2012, accounting for 86% of all health-care spending.”
That’s a huge percentage spent on diseases that could be greatly lessened, if not eradicated, through the integration of Health Coaching services as a prophylactic measure.
As the article states, “It’s all part of a broader shift within the health-care industry toward keeping people well instead of simply treating them when they’re sick”. Amen!
At Health Coach Institute we strongly believe this to be a huge win-win for everyone involved. For Health Coaches, in particular, this is a powerful time to embrace the opportunities that are now becoming widely available, and easily accessible, to them.
We support the expansion of opportunities for Health Coaches mainly because we value Health Coaching as a career that changes lives, for the better. And incorporating highly-trained Health Coaches into physician practices is just one of the many areas that our Career Services team is currently focused on.
There is clearly an ever-expanding need, and increasing opportunities present in both large and small corporations alike, to integrate Health Coaches into corporate wellness initiatives as the return on investment is so clear.
A Mayo Clinic study, mentioned in the Wall Street Journal article, that found improved nutritional habits and weight loss, at the end of a twelve-week program, with participants who worked with a wellness coach is but one recent study that proves the undeniable efficacy of Health Coaching.
How exciting that this is a trend that we’re starting to see across the country—and it’s gaining momentum quickly!
At Health Coach Institute we envision a world in which Health Coaches are an integral part of health-care teams and serve on the front line of modern medicine.
Curious about a career in Health Coaching? Call a Clarity Coach at (877) 914-2242
To read the full Wall Street Journal article: Trying to Break Unhealthy Habits, There’s a Coach for That Click Here.

Declutter your life and see your coaching and mental well-being take a great leap in positivity!

15 Ways Coaches Cope with Stress in the Modern World

Coaches who know how to manage and handle their own stress are better equipped to help their clients with stress management.

Taking the NBHWC exam can be challenging and rough on the nerves. Here are some helpful tips to prepare for your upcoming exam!

Holidays can be tricky when it comes to staying on top of health goals. We all want to enjoy ourselves—and we should!—but it can be easy to fall off track when there are sweet temptations lurking around every corner.  Serve Your Clients Some Healthy Halloween Treats! With Halloween right around the corner, we want to […]