Why Vajazzling Your Vajayjay Revitalizes Your Health in 60 Seconds 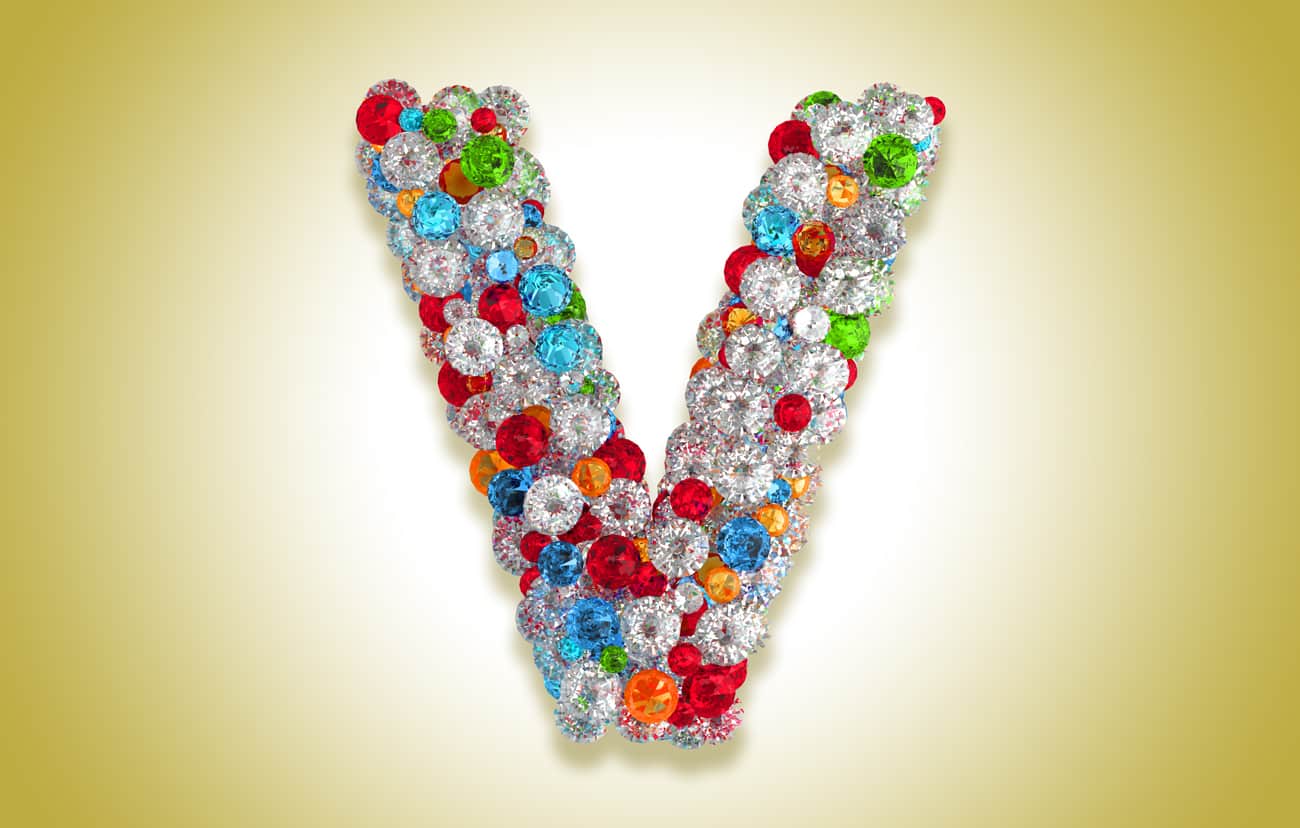 Okay, firstly, what the heck is vajazzling anyway?
For those of you who are vajazzling-novices, it’s the art of adorning your pubic area with jewels. In other words it means bling to your vajayjay. Still not sure? It’s the practice of bedazzling your vagina with jewels, which was made popular by actress Jennifer Love Hewitt in her book The Day I shot Cupid. The rest is history. Or her-story as feminists prefer to say.
Okay, secondly, why is this good for your health?
Picture this scene: a room full of strangers at HCI Live in Vegas. Hey, if you can’t talk about vajazzling in Vegas…then there is no hope. So strangers being strangers are a little awkward, a tad on the polite side, tend to mind their p’s and q’s and avoid curse words and slang, probably for lack of appearing professional.
That’s cool. We get that. But hey, the event just so happened to fall on April Fool’s Day. And, you know, what is April Fool’s for if you can’t be foolish? So Stacey, HCI co-founder, had pulled together a secret April Fool’s prank to play on HCI co-founder, Carey. The entire audience of about 500 aspiring and practicing health coaches and guests were in on it. Well, almost. They were asked to play along but didn’t know exactly what was coming.
Carey had been backstage and completely oblivious to the prank and when she joined Stacey on stage, Stacey said she had a super special surprise planned in her honor. “Ready?” she asked. Carey’s eyes lit up as though she were seeing the Vegas strip for the first time. “Yes!” she said. The audience waited. Stacey whipped out a white plate laden with sparkly jewels and offered it to Carey who looked excited, but still a bit confused.Meanwhile, the HCI team who had been working magic behind-the-scenes handed out jewels wrapped in colored paper as gifts to audience members.
Then Stacey said with a poker face that would have put the Vegas gamblers to shame, “I thought we could all do some vajazzling together, how fun would that be?” Carey’s jaw dropped. “Is this a joke?” she asked and burst out laughing, nervously. Stacey said, “Come on, everyone has their jewels, it’ll be so much fun. We’ll all just pull down our pants and….” Carey was practically shaking. It took about three minutes until she said, “Hang on, is this an April Fool’s joke?”
The entire audience exploded with laughter. People, who minutes before had been shy strangers, were crying on one another’s shoulders in hysterics. Men were smiling from ear to ear. Women were kicking off their heels and going barefoot on the rug. People were slapping their thighs and holding their bellies laughing so hard. And that is why (even the very thought of) vajazzling your vajayjay revitalizes your health in 60 seconds flat.
They say laughter is the best medicine. We couldn’t agree more. Throw some cheap jewels in the mix and you’ll be laughing your way to better health in 60 seconds or less. Guaranteed. Hey, everyone loves a cheap thrill. Especially in Vegas.
Leave a comment below and tell us what has you laughing your way to health?