Reach Your Highest Level of Potential as a Coach

You dream of being in service to as many people as possible, while also ensuring your business aligns with your core values… And you want to be generously compensated for your skills and expertise, and the transformative change you can facilitate for your clients. But you’re not sure exactly how to do all of the above…

And maybe you need help working through beliefs that have been holding you back from the success you ultimately desire and deserve.

If this sounds like you, you’re in the RIGHT place.

We created our Coach Mastery program to help income and impact driven coaches reach their highest level of personal, professional, and financial success. In this mentorship program, we’ll help you:

At HCI, you can trust that no matter where you are on your journey to coaching mastery, we meet you right where you are—and together, we’ll work to get you exactly where you want to be.

Get an exclusive invite to attend our annual Mastery Retreat and work on your business in real-time with other grad students.

In Transformational Coaching Method (TCM), you’ll work on your mindset and build your confidence. In Business Accelerator, you’ll get practical tools to enroll more clients and effectively market your business.

Grow your business while cultivating lifelong friendships. Get inspired and encouraged by peers who will support, stretch, and celebrate you on your journey.

Get ongoing support, accountability, and guidance so you can accelerate your business growth and make the biggest impact possible.

Access a large demo library, including coaching scripts and done-for-you materials to amplify your confidence as a coach and build your business with ease.

Transform From the Inside, Out

Get advanced tools to understand yourself & your clients on a deeper level, and create powerful transformations.

Learn at your own pace, from anywhere in the world. Take the 12-month training wherever you choose, on your own terms. 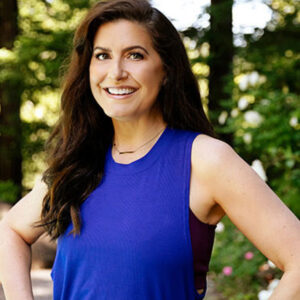 Want to Find Out All The Benefits of Coach Mastery?

These are just a few of the benefits you’ll get when you join Coach Mastery. Find out everything you get inside the program today.

There are a variety of career paths you can pursue as a Master Coach. In fact, you can create success doing pretty much anything you can dream up, from coaching clients individually or in groups in a specialized area to authoring books, from selling products online or becoming the media’s go-to expert, to leading retreats and speaking at events, and everything in between.

Coach Mastery is perfect for you if you want to:

Do deeper work with clients and accelerate your income.
Make a big difference in the world and reach many more people than you are right now.
Quit living in scarcity, and you’re ready to create a life of abundance.
Get honest feedback infused with fun, and a little tough love in areas that can instantly improve your business.
Step outside your comfort zone—even when it feels scary—because that’s where the magic happens!
Be supported and stretched by a vibrant, global community of like-minded, purpose-driven individuals.
Let your core values be your compass for building your business. Stop comparing and step into your spotlight, both personally and professionally, NOW.
Finally combine all your unique gifts into the most successful career of your life because it was born from the brightest version of you!

Coach Mastery follows a proven approach to learning that combines lesson-based instruction with practical application. Real-life practice and repetition will help you sharpen your skills, integrate advanced concepts, and ultimately, elevate your success as a coach.

Health Coach Institute has created two unique programs specially crafted to help you achieve your goals in both your personal and professional life—and combined them into one convenient, affordable package.

TCM is your opportunity to build on the momentum of the Become a Health Coach program (our foundational Health and Life Coach training program, which we recommend taking before Coach Mastery). Where BHC teaches coaching at the behavior and habit change level, TCM will teach you to become a wizard of transformation at the belief and identity level, so that you can meet your clients where they are on their map in any session at any time.

CONNECT WITH A MASTERY COACH 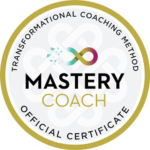 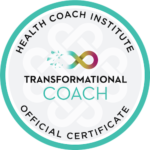 How Much Does The Coach Mastery Training Cost?

We are pleased to offer competitive tuition rates, seasonal discounts, and powerful program bonuses. You can choose to pay in full and access our very best tuition discount, or you can opt to make payments conveniently over time. Call 1 (844) 226-3328 to discuss your pricing options or request program info to learn more.

How The Coach Mastery Program Works

Coach Mastery follows a proven approach to learning that combines lesson-based instruction with practical application. Real-life practice and repetition will help you sharpen your skills, integrate advanced concepts, and ultimately, elevate your success as a coach.

Get certified. Grow your business. Join a thriving community of wellness professionals.

Hear from successful students how they took their coaching to the next level with the graduate-level Coach Mastery program.

Through this tribe and guidance from all of my HCI mentors, I get the opportunity to create the impact I was born to make on MY time at MY pace.

The inner work, sizzle copy, marketing, and expert guidance of the amazing coaches have accelerated my Business to more than I ever thought possible.

My dreams are constantly getting bigger because I’m seeing so many real results thanks to everything I’m learning in Mastery and this amazing tribe.

If you’re serious about growing personally, creating transformation with your clients, and feeling confident in raising your rates, then join Mastery because that’s what it has done for me.

Committed To Your Success 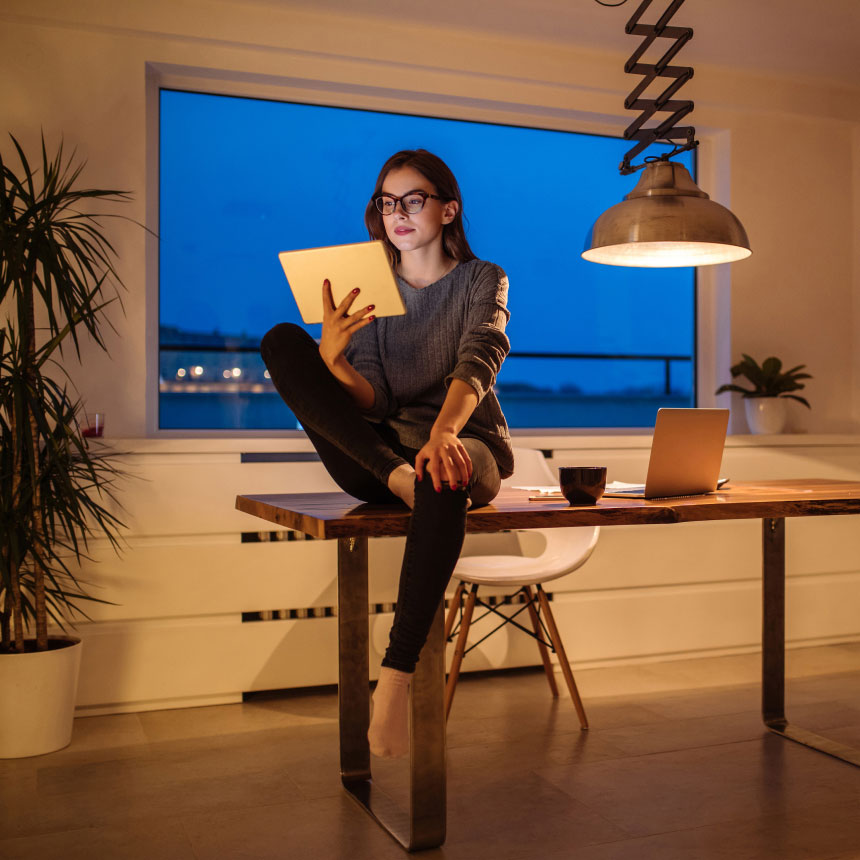 Go Where the Jobs Are

Coaching is a lucrative, high-demand field that’s growing rapidly. According to Marketdata, 60% of Americans are interested in working with a Health Coach, but only 1 in 5 have ever been offered it. But it isn’t just high demand and salary that draw people into this burgeoning industry…many say coaching is the BEST career ever. As a coach, you get to set your own schedule and be your own boss, while “working” in a career that helps improve people’s lives….including your own! 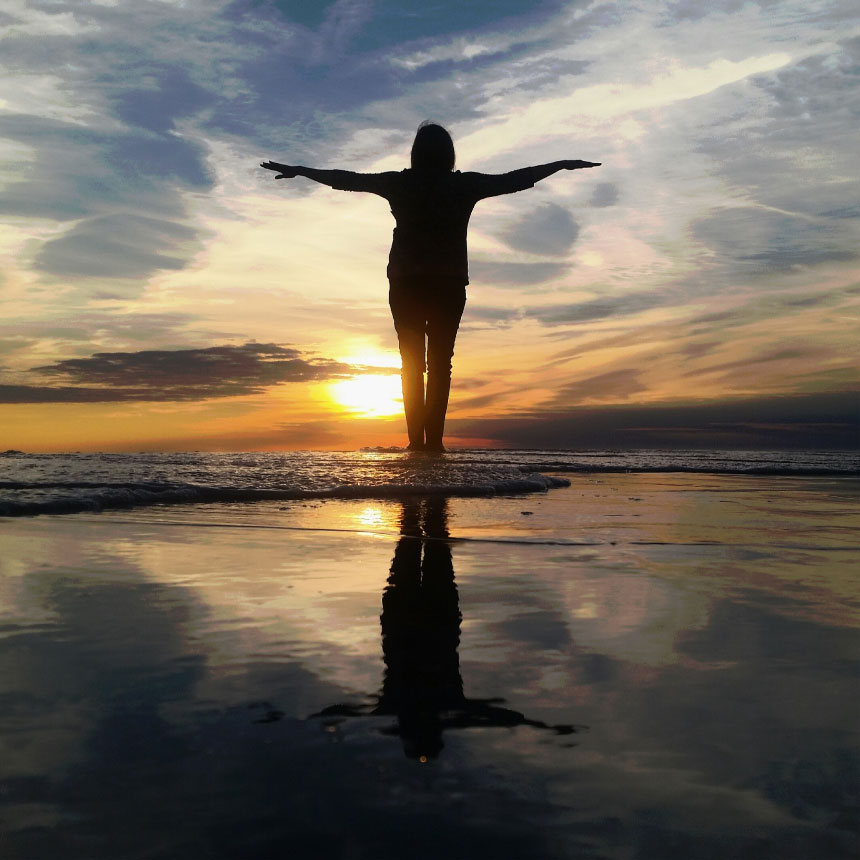 Where The Coaching Industry Is Headed

Research data published by Marketdata in 2018 reported that the Health Coaching market was valued at $6.14 billion (a 15% increase from 2014). The market is projected to be worth $7.85 billion by 2022—no surprise considering the high level of job fulfillment and flexibility coaching provides, and the unlimited earning potential you can tap into as a coach!

Get started on your journey to become a Master Coach today!