How One Woman’s Eco Farm Vision Inspired A Miracle 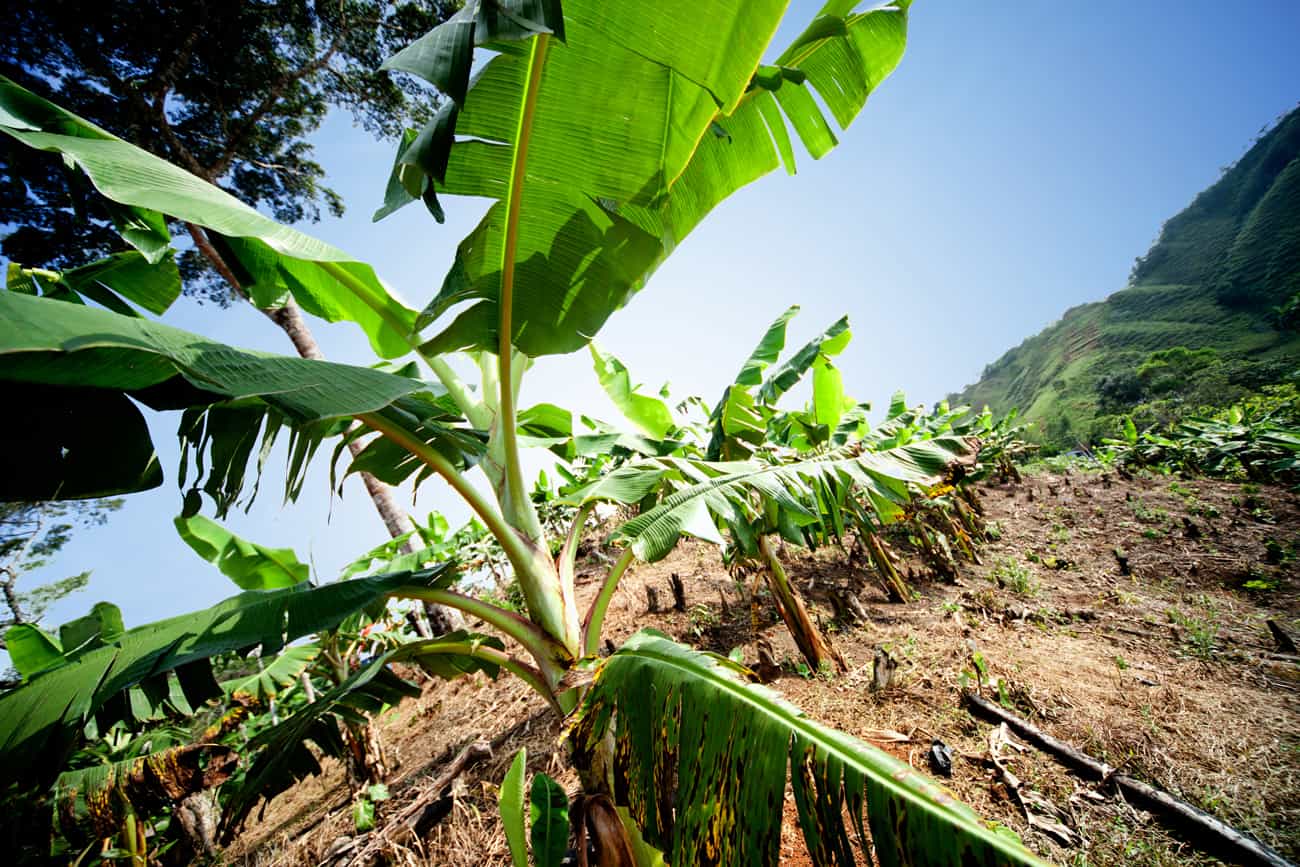 Here’s a true story from our recent HCI Live event. If it doesn’t make you cry…well, it will.
Imagine a giant ballroom packed with 500+ holistic entrepreneurs aka health coaches (in practice and aspiring) and Stacey and Carey, HCI co-founders, up on stage asking someone in the audience to join them on the stage to share what’s stopping them from living their big dream and actually manifesting their true calling, their heart-centered vision.
A 61-year-old woman danced on stage with the vivacious energy of a 16-year-old girl. She introduced herself as Helen. Helen was born in Puerto Rico, had lived the past 40 years in New York City and her heart’s truest desire was to relocate to the farm she had bought in Costa Rica.
What was stopping her? She said she didn’t have the money. She needed at least half a million dollars to build the house of her dreams and create an eco farm of sustainable living where she could grow her own food and contribute to those of us who are leaving smaller footprints by living off the grid and sustaining ourselves without the help of modern infrastructure.
She had already built the road, by herself. And started the garden, by herself. She felt the only thing stopping her was having the money to make her dream come true. Stacey coached Helen on stage using a powerful Transformational Coaching Method Sequence called “YES’ing Your Heart’s Desire” and the more questions she asked her, the more heartfelt Helen’s story became. There was a lull in the ballroom as everyone waited with bated breath to listen to how Helen would transform her hopes into reality.
One of Stacey’s questions to Helen was asking her to imagine embodying (a hero or heroine) that by doing so, would allow her to step into the greatest version of herself in order to have herself believe that her farming dream could become a reality. Helen closed her eyes, the audience held their collective breath and Helen said, “Oprah.”
Stacey asked her to to close her eyes again and imagine that she was zipping up a full-body Oprah and to really embody the energy of Oprah and how Oprah would feel putting it out to the universe that she needed half a million dollars to make her dream come true.
Time warped as the entire audience watched Helen, with eyes closed, sink deep into her heart of hearts, her eyes tearing up, as she got in touch with her dream and imagined herself already living it—happily farming in Costa Rica and setting an example that sustainable living can be achieved at any age—even at 61-years-old.
Then one person in the audience stood up and walked up to the stage holding a note in their hand to give to Helen. It was money. Then another person stood to give Helen money and another and another and another. Within five minutes there was a line of people—that reached from the foot of the stage to the exit door—waiting to gift Helen from their own pockets.
Over the next hour the line got longer and longer until more than half of the people in the audience had stood up from their seats to join the line. Helen was speechless. “Now I know what Oprah feels like,” she said.
It was truly awesome to bear witness to the power of community. Sharing your dream and an open heart with a supportive community, makes miracles happen. Stacey said, “When you have a clear vision of what you want and you say YES, the universe gives, easily.”
What big dream do you want to say YES to today? Share your dream in the comments below or tell us in what way this story of Helen’s eco farm vision touched you.

If you’re interested in attending our next HCI Live event, visit www.HCILive.com/social for more information or to sign up.

How to Become a Life Coach

Are you considering a career as a life coach? Check out Health Coach Institute's reasons you should get your coaching certification!

10 Tips for Improving Productivity When Working from Home

Staying focused while working from home can be difficult. After all, distractions and bad habits can easily enter your daily routine. But here are some top tips to keep you productive all day!

Knowing how to keep your client's body running in top shape is one of your goals as a health coach. Do you know which immunity boosters you should encourage your clients to try?

7 Types of Self-Care & Why You Need Them

Knowing how to properly care for yourself is essential as a health coach. Your client's rely on you to not only guide their health decisions but you should also walk the walk!