8 Signs That Your Body Is in Ketosis 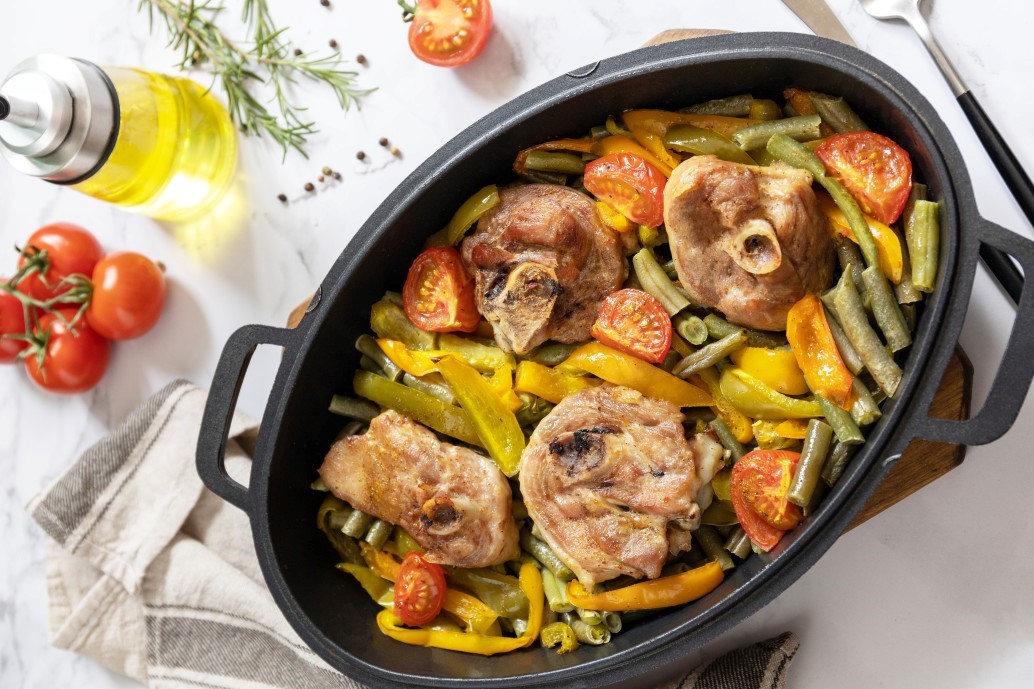 Are you interested in starting the ketogenic diet but feeling a bit confused by the science of it all? Despite the expanse of information available online, the concept is actually quite simple. The ketogenic diet is a high-fat, low-carbohydrate diet. It consists of meat, fish, eggs, cheese, low-carb fruits and vegetables, nuts, seeds and other healthy fats. While it has been used therapeutically to treat various health issues such as diabetes, prediabetes and epilepsy, as of late it has become popular for its ability to help you lose weight quickly.

Besides rapid weight loss, the actual goal of the ketogenic diet is to get yourself into ketosis. Ketosis is the metabolic state when the body has high levels of ketones and begins to burn fat for fuel instead of carbohydrates. Ketones are produced when there isn’t enough glucose to use for energy. Instead, the liver turns fat into ketones: an acid that is sent to the bloodstream to fuel muscles and tissues.

The body goes into ketosis when it has used up all its glucose stores. This is done by dramatically reducing carbohydrate intake (yes, that includes alcohol!). The standard keto diet aims for 70% fat, 20% protein and 10% carbohydrates. Reaching ketosis can take anywhere from a few days to a few weeks, depending on the individual.

So how can you actually tell when your body has entered ketosis? In addition to a few testing options, there are some more—ahem—unpleasant side effects that can help you figure it out.

The most accurate way to check if you are in ketosis is to test for ketone levels. This can be done in three ways: Using blood, breath or urine. Blood tests are the most accurate method of monitoring ketone levels, and are done by using a small amount of blood from a finger prick. To be in ketosis, blood ketone levels should be between 0.5-3 millimoles per liter (mmol/L). Ketone monitors can be purchased for $25-$200 plus the cost of test strips and lancets. While blood tests are the most accurate, the downside is the finger prick and the ongoing cost of the lancets and strips.

Breath tests can be performed using a breathalyzer which measures acetone levels in the breath. The optimal levels of acetone for ketosis are 2-40 parts per million (mg/L). Breathalyzers are available for $50-$150. While slightly less accurate than blood tests, breath tests are easy to take, portable and a one-time purchase.

Ketogenic diets have been shown to be effective at providing short and long-term weight loss. This happens because the body begins using ketones made from fat for fuel instead of glucose from carbohydrates. Weight loss can also occur due to the decrease in calories. Although the keto diet is high in fats, the reduction in refined carbohydrates can mean a reduction in total calories consumed. While the rapid weight loss that usually occurs during the first week is attributed to water weight, fat loss can begin after a few days.

Since most people following the keto diet want to reduce their weight, losing pounds usually isn’t a problem. If you’re following the ketogenic diet for other health reasons and are experiencing rapid weight loss, you should consult your physician.

Some dieters experience a decrease in appetite and find they can go longer between meals. This may be due to the increase in fat, protein and vegetables, which have a higher satiety level and take longer to digest than refined carbohydrates. Ketosis has also been shown to suppress activity in the hunger hormone, ghrelin, according to this 2021 research article on ketogenic diets and appetite regulation.

During the initial period when the body is trying to reach ketosis, people may experience brain fog and fatigue. Once the body has reached ketosis, however, people report having increased mental clarity and energy. Some ketone and brain health studies show long-term positive effects on memory and cognition. People also report having more energy and endurance during their workouts. This is due to the increased consumption of fat, which provides sustained energy, as opposed to the energy spikes caused by carbohydrates.

Bad breath is one of the most commonly reported side effects of ketosis. Sometimes referred to as “keto breath,” it’s often described as having a fruity or chemical smell. This is caused by acetone, a specific type of ketone, being released through the breath and/or urine. Unfortunately, there is no way to stop keto breath, but most people relieve this symptom by brushing their teeth several times a day and using mouthwash, sugarless mints or gum.

Dry mouth, increased thirst and frequent urination are all indications that you’re in ketosis. This happens when carbohydrates are converted into glycogen which binds to water. As the body uses up its glycogen stores, dehydration and electrolyte imbalance can occur. With the reduction in sodium due to the elimination of processed and packaged foods, the kidneys work overtime pumping fluids resulting in more trips to the bathroom.

To counteract dehydration, be sure to drink plenty of water and other liquids. Always be prepared by carrying a refillable water bottle, and add a pinch of sea salt to meals and water for a carb-free electrolyte replacement.

During the transitional period when the body is adjusting to the new way of eating and entering ketosis, people may experience some uncomfortable flu-like symptoms. These include: nausea, headache, fatigue, weakness, muscle cramps and brain fog. This set of symptoms is often referred to as the keto flu or the keto adaptation period. It’s the body’s way of adjusting to the dramatic reduction in carbohydrates.

The keto flu is temporary and can last for a few days to a couple of weeks, although it can last up to a month in extreme cases. To help reduce these symptoms, be sure to drink plenty of water, avoid strenuous activity and get lots of rest.

Making major dietary changes can bring on some short-term digestive issues like constipation and diarrhea. Luckily, these symptoms are temporary and subside after the initial transition period. Eating lots of low-carb vegetables which contain fiber and drinking plenty of water can help relieve constipation and resulting dehydration from diarrhea.

The transition to a ketogenic diet may be more difficult for some than others. If this is the case for you, a more gradual approach to carbohydrate reduction might be a better move. It’s up to the individual to decide if some of the temporary symptoms are worth enduring in order to meet their own health goals. Of course, if symptoms are severe or persistent, contact your physician to rule out any underlying issues.

Become a Health Coach with HCI

If you’re interested in learning more about the principles of health and nutrition, consider joining the Health Coach Institute for one of our popular coaching programs. You can Become a Health Coach or Nutrition Coach through our accredited six-month online program, where you’ll receive the skills and foundation you need to transform your health and the health of others. If you’re already a coach, take your skills even further by enrolling in the Coach Mastery program, a 12-month business building course focused on sales, marketing and advanced coaching techniques.

What Is Health Coaching?

10 Exercises for Your Mental Health